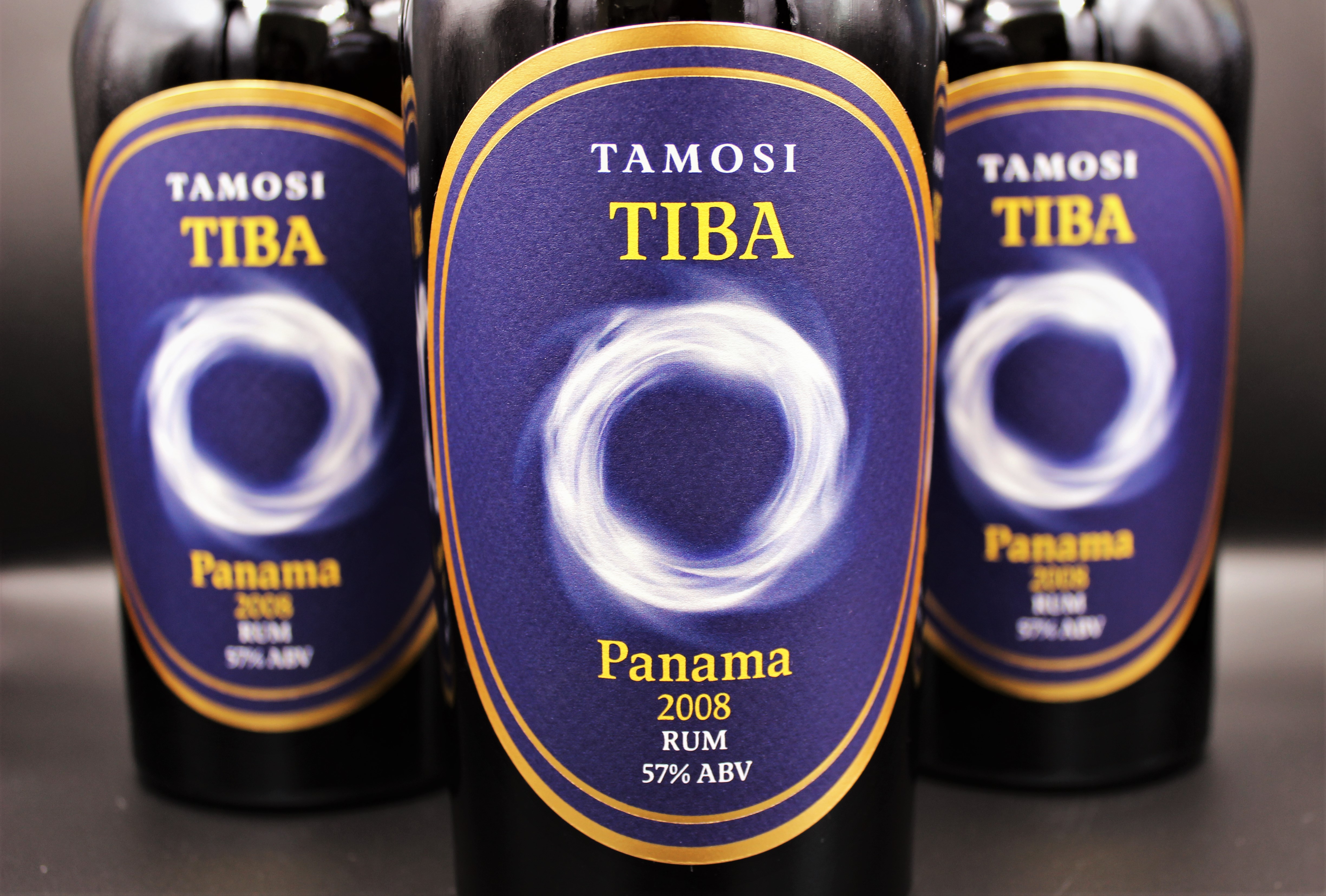 This rum comes from an undisclosed distillery in Panama. And whilst we cannot disclose the name of the distillery, we can say that this rum is made from molasses from locally grown sugar cane, undergoes an open fermentation for a period of 36-48 hours with a proprietary yeast strain, before being distilled in a column still, from which they are able to produce both lighter and heavier marks. This particular rum spent 6 years ageing in Panama and a further 7 years ageing in a continental climate in an ex-bourbon cask.

We recommend giving this rum a good bit of time to open up in the glass to get the best out of it.

Tiba, meaning leader, is from the Cueva language. Those speaking Cueva mainly inhabited the eastern part of Panama, in the Darien region, with their neighbours the Urabaes to the east and the Kuna to the south. Whilst the people of the region spoke a single language, they did not make up one single empire, but a network of smaller kingdoms overseen by individual Tibas. Tibas were, in general, much loved by their subjects and next to instructing the development of their communities were responsible for leading war campaigns and settling disputes between community members. Cueva societies were highly complex, including relatively complicated rules for the line of succession.

Trade was a big part of Cueva life and they would travel as far as the cost of Venezuala and the Andean region for trading opportunities (most likely using the ligua franca of the region which was a form of Arawakan), traversing both land and sea.

It is thought that the Cueva language communities who occupied the Darien region (estimated to be somewhere between 230k to 2 million people) did not survive the onslaught of the Spanish occupation and quest for gold in the early 1500s (either through genocide, slavery or disease). However, it is said that some smaller groups may have joined the Kuna, who before that point were seen as enemies of the Cueva.

Spanish Language page with information on the Cueva people with associated links for further reading (and a reference to “Los de la lengua de cueva” by Karhleen Romoli):

A journal written by Pascual de Andagoya, early 1500s, detailing, amongst others, first contact and interactions with many of the original inhabitants of Panama. (Given the period in which this was originally written and the perspective from which it was written some of the language can be unpleasant, as well as some of the events described):

A publication showing potential genetic links between the Cueva and modern Panamanians: