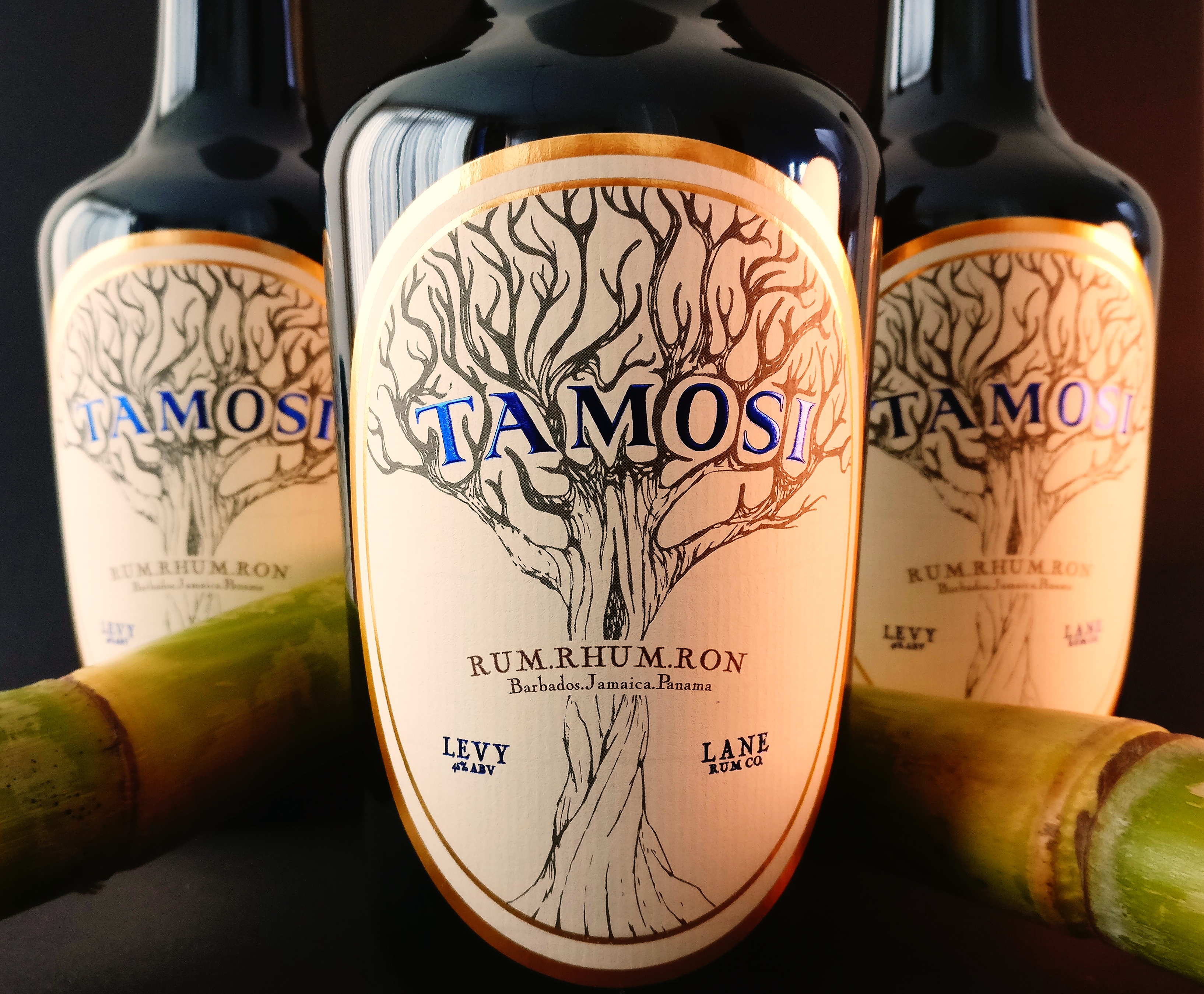 “Tamosi, the Ancient One, the creator of all, brought into being such a great tree that none like it has ever been seen since“

Our flagship rum is a beautifully well balanced blend of tropically aged rums from Barbados (8 years), Panama (6 years) and Jamaica (unaged). Bottled at 45% it remains relatively soft yet full of flavour, a perfect introduction to our range of rums!

As with all of our rums, we use no flavour enhancing additives in the blending and bottling of our rum.

Tamosi is named for the Carib/Kalina/Kariña creator Tamosi Kabotano, which translates as “Ancient one of the skyland”, who created the earth and everything upon it. The Carib people, who believed themselves also to have come from the skyland, found Tamosi to be an absent creator, and one that has never been seen.

An article on Things Guyana with a number of associated references for further reading:

A collection of Guyanese legends by W.H.Brett:

Legends of the Caribs. (sacred-texts.com)

A zoom in on current issues related to land rights and tenure (source APA):